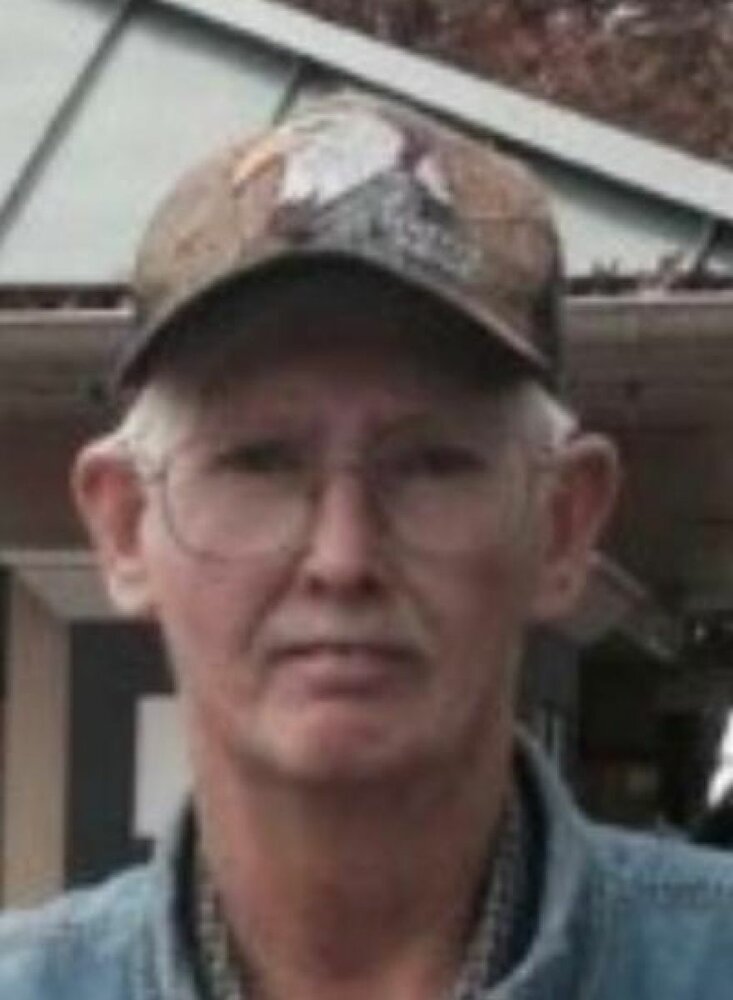 The Remembrance Store
Obituary
Please share a memory of Terry to include in a keepsake book for family and friends.
View Tribute Book
Terry H. Strubeck, 76, of West Pittston, passed away Thursday June 9th, 2022 in Wilkes-Barre General Hospital. Born in Pittston he was the son of the late Howard and Shirley Pugh Strubeck and was a member of the First United Methodist Church in West Pittston. He attended West Pittston High School and Terry then enrolled in Trade School where he took an interest in Heavy Equipment and Truck Operations. Terry worked the Borough of West Pittston for over 46 years. He was a life member of the West Pittston Hose Company #1 and the West Pittston Ambulance. He also worked at the Salvation Army Food Bank working hard to make sure people got meals delivered to them. He was preceded in death by a Nephew Brian Curtis. Terry is Survived by his wife the former Wendy Vanderhoff, they would have celebrated 51 years of Marriage on June 25th of his year, Sister, Karen Curtis and husband William of Allen, Md., Close Friends, Chrissy and William Rusonis and daughter Megan and Cathy Sabecky and Nieces and Nephews, Robert Wink, Matthew Curtis, Jamie Wink and Megan Curtis Gray. Funeral Services will be held on Tuesday at 11a.m. at the Howell-Lussi Funeral Home Inc., at 509 Wyoming Avenue in West Pittston with the Rev. James Pall of the Maple Grove Methodist Church Officiating. Family and friends may call on Tuesday at the Funeral Home from 9:30a.m. until 11a.m. Terry will be laid to rest in Memorial Shrine Cemetery in Carverton in a private Committal Service. In lieu of Flowers or Memorial Donations may be made to Blue Chip at 974 Lockville Road in Dallas Pa 18612 of the Luzerne County SPCA at 524 East Main Street Wilkes-Barre Pa 18702, or any of you local Food Banks. Birthplace & Residence Birthplace: Pittston, Pa Resided In: West Pittston, Pa Viewing Location: Howell-Lussi Funeral Home Date: Tuesday, June 14, 2022 Time: 9:30 am to 11:00 am Funeral Location: Howell-Lussi Funeral Home Date: Tuesday, June 14, 2022 Service Time: 11:00 am to 11:30 am Cemetery Location: Private
To plant a beautiful memorial tree in memory of Terry Strubeck, please visit our Tree Store
Read More

A Memorial Tree was planted for Terry
We are deeply sorry for your loss ~ the staff at Howell-Lussi Funeral Home
Join in honoring their life - plant a memorial tree
Services for Terry Strubeck
There are no events scheduled. You can still show your support by planting a tree in memory of Terry Strubeck.
Plant a tree in memory of Terry
Print
Events
Jun
17
Online Memory & Photo Sharing Event
Online Event
About this Event