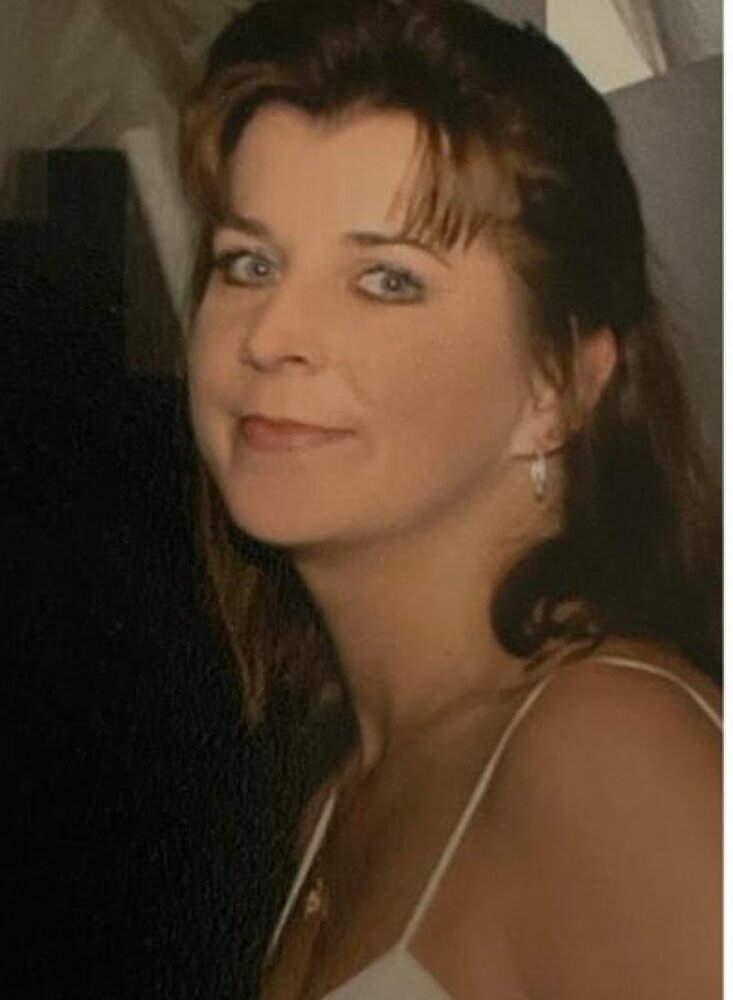 The Remembrance Store
Obituary
Please share a memory of Maridee to include in a keepsake book for family and friends.
View Tribute Book
Maridee Kelly, 52, of Murrells Inlet, South Carolina, formerly of Pittston, passed away on July 23rd, 2021. Maridee was born in Pittston on August 14, 1969. She graduated from Seton Catholic High School and went on to Kings College where she earned a BS in criminal justice. She was employed by the Luzerne County Probation Office prior to moving to Garden City, South Carolina. She was preceded in death by her father, Joseph A. Kelly, Sr., sister Erin Hajala, and niece Christine Hajala. She is survived by her brother, Joseph Kelly and wife Debbie of Jenkins Twp., brother Robert Kelly and wife Melissa of Pittston Twp., nephew Brendan Kelly and nieces Addyson and Ireland Kelly. Private funeral arrangements to be held at the convenience of the family. She will be laid to rest in Mountain View Burial Park in Harding. Birthplace & Residence Birthplace: Pittston, Pa Resided In: Houry County, South Carolina Viewing Viewing Information withheld per family request Funeral Funeral Information withheld per family request Cemetery Location: Private
To plant a beautiful memorial tree in memory of Maridee Kelly, please visit our Tree Store
Read More

A Memorial Tree was planted for Maridee
We are deeply sorry for your loss ~ the staff at Howell-Lussi Funeral Home
Join in honoring their life - plant a memorial tree
Services for Maridee Kelly
There are no events scheduled. You can still show your support by planting a tree in memory of Maridee Kelly.
Plant a tree in memory of Maridee
Print
Events
Jun
17
Online Memory & Photo Sharing Event
Online Event
About this Event