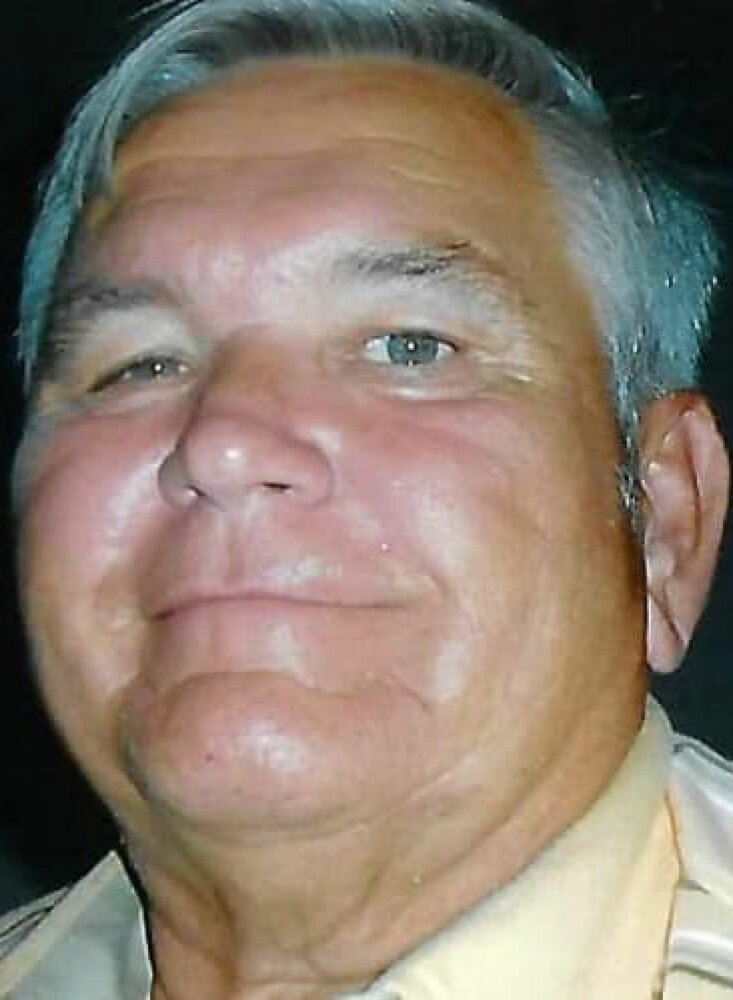 The Remembrance Store
Obituary
Please share a memory of Charles to include in a keepsake book for family and friends.
View Tribute Book
Charles "Chuck" Shatrowskas of West Pittston passed away Sunday, March 29, 2020, in Hope Hospice in Cape Coral, Fla. Born in Pittston, he was the son of the late John Shatrowskas, who was his birth father who passed away before his was born, and the late Leo and Mary Evans Shatrowskas Lulewicz. Charles was a 1968 graduate of Wyoming Area High School. He was a proud Navy veteran who served in the United States Navy from 1968 to 1987 on the USS Holland AS32, USS Hawkins DD873, USS Simon Lake AS33 and then went on to serve as head of security as the Philadelphia Naval Hospital. His final duty station was at the MLSG, PHMRON2-Key West, Florida where he was in charge of maintaining 6 Hydrofoil Water Crafts for Combat Readiness at a moments notice and retiring as a chief gunners mate. After retirement from the U.S. Navy, Charles went on to work as a correctional officer at the Pennsylvania Waymart State Correctional Facility until 2003. He was an avid fisherman, hunter and vegetable gardener, whose greatest love was spending time with his five grandchildren in Pennsylvania and Florida, and they called him "P." Charles is survived by his loving wife of 47 years, Patricia Newman Shatrowskas; daughters, Marilee Shatrowskas Foy and her husband, Ryan; Amber Marie Shatrowskas Dempsey; brothers, John "Butch" Shatrowskas and his wife, Barbara; Leo Lulewicz; sisters, Marilee Manganiello and husband, Jay; Sally Baloga and husband, Tony; and Lori Jordan; five grandchildren, Dominic Joseph Shatrowskas Dempsey; Kylee Foy; Kelsey Foy; Zoey Dempsey; Ella Dempsey; two godchildren, Jackie Zukosky and Lt. Romano Watson Rumbawa, U.S. Navy; numerous nieces and nephews; great-nieces and a great-nephew. A memorial service will be held at noon Monday at Howell-Lussi Funeral Home Inc., 509 Wyoming Ave., West Pittston, with Monsignor John Sempa Officiating. A walk through visitation will be held from 11 a.m. to service time. Military honors will be conducted by the U.S. Navy Honor Guard. Social distancing guidelines from the CDC and state will be followed and facial coverings are required. In lieu of flowers, memorial donations may be made to the American Heart Association, P.O. Box 3049, Syracuse, NY 13202. Birthplace & Residence Birthplace: Pittston, PA Resided In: West Pittston Visitation Location: Howell-Lussi Funeral Home Date: Saturday, May 30, 2020 Time: 11:00 am to 12:00 pm Funeral Location: Howell-Lussi Funeral Home Date: Monday, March 30, 2020 Service Time: 12:00 pm Cemetery Cemetery Information withheld per family request
To plant a beautiful memorial tree in memory of Charles Shatrowskas, please visit our Tree Store
Read More

A Memorial Tree was planted for Charles
We are deeply sorry for your loss ~ the staff at Howell-Lussi Funeral Home
Join in honoring their life - plant a memorial tree
Services for Charles Shatrowskas
There are no events scheduled. You can still show your support by planting a tree in memory of Charles Shatrowskas.
Plant a tree in memory of Charles
Print
Events
Jun
17
Online Memory & Photo Sharing Event
Online Event
About this Event