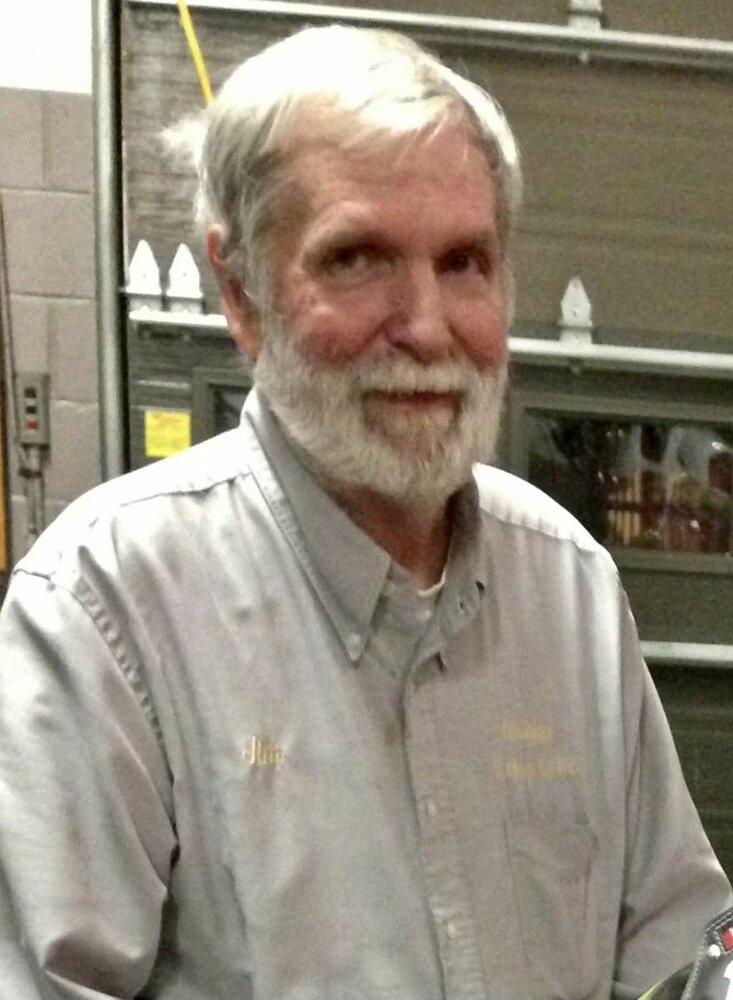 The Remembrance Store
Obituary
Please share a memory of James to include in a keepsake book for family and friends.
View Tribute Book
James Edward Hawk of West Pittston, Pennsylvania passed away on Saturday, July 24, 2021, at the age of 68, surrounded by the love of his life and his children. They held his hands and listened to the sounds ofâ¦Brown Eyed Girl by Van Morrison, Saturday in the Park and Color my World by Chicago, and Piano Man by Billy Joel as they told stories of how they remembered listening to some of these songs during their childhood on the many road trips they took growing up. Dad was many things, but a planner he was not! He would often have everyone hop in the car and ask, "Which way are we going? West, East, North, or South? And, how far do we want to go?" We would drive until we were all tired and check campsite to campsite for a vacancy, until there was one that could take us for the night. It was always an adventure, to say the least! It would not surprise anyone for dad to load us all into the car for a spontaneous drive to New Jersey, just to go to "Hot Dog Johnny's" for a hot dog with a pickle and a buttermilk. These trips shaped our childhood and made the lasting memories of our dad and how much he loved traveling and being with his family. James was born on March 14, 1953 in West Pittston, and he lived his whole life in this town he loved and protected. He was a life-long firefighter and member of the West Pittston Hose Company No.1. He hated to dress up, but he always beamed with pride when he had to put on his dress blues. He retired from a life of working for Nicholas Trucking Company in the role of many jobs, including mechanic, truck driver, and finally as the head of operations. He was a dedicated worker that instilled this strong work ethic in all of his kids. Not only was dad a hardworking man, but he managed to do the same at homeâ¦known as the "go to" to fix any household or car problem. Although not formally trained as a "handy-man," he never met a task he could not handle! Dad made sure to pass this valuable skill to his sons. Jim may have been a man of little words, but he lit up when he would spend time with his four grandkids. He loved sneaking them soda, candy, and tasty-cakes, and asking them, "where you want to go?" Again, rekindling his love of traveling, he enjoyed taking day trips and exploring the sites now with his "partners in crime." Their favorite memories are taking turns riding with grandpa on his power scooter everywhere they went on their little adventures. James is survived by his loving and dedicated wife Cathy; sons and daughter (James Hawk, Michael Hawk and Jennifer Confletti); by his daughter-in-law (Andrea Hawk) and son-in-law (Gregory Confletti); by his grandchildren (Mackenzie, Gregory, Ethan, and Marcus); and his sister (Denise Astaneh). His father Francis Hawk and his mother Edna Tinklepaugh-Hawk preceded him in death. Jim will be honored on July 28, 2021 at Howell-Lussi Funeral Home, and he will be laid to rest at the West Pittston Cemetery on July 29, 2021 in a private family ceremony. Birthplace & Residence Birthplace: Pittston, Pa Resided In: West Pittston, Pa Viewing Location: Information withheld per family request Funeral Funeral Information withheld per family request Cemetery Location: West Pittston Cemetery
To plant a beautiful memorial tree in memory of James Hawk, please visit our Tree Store
Read More

A Memorial Tree was planted for James
We are deeply sorry for your loss ~ the staff at Howell-Lussi Funeral Home
Join in honoring their life - plant a memorial tree
Services for James Hawk
There are no events scheduled. You can still show your support by planting a tree in memory of James Hawk.
Plant a tree in memory of James
Print
Events
Jun
17
Online Memory & Photo Sharing Event
Online Event
About this Event