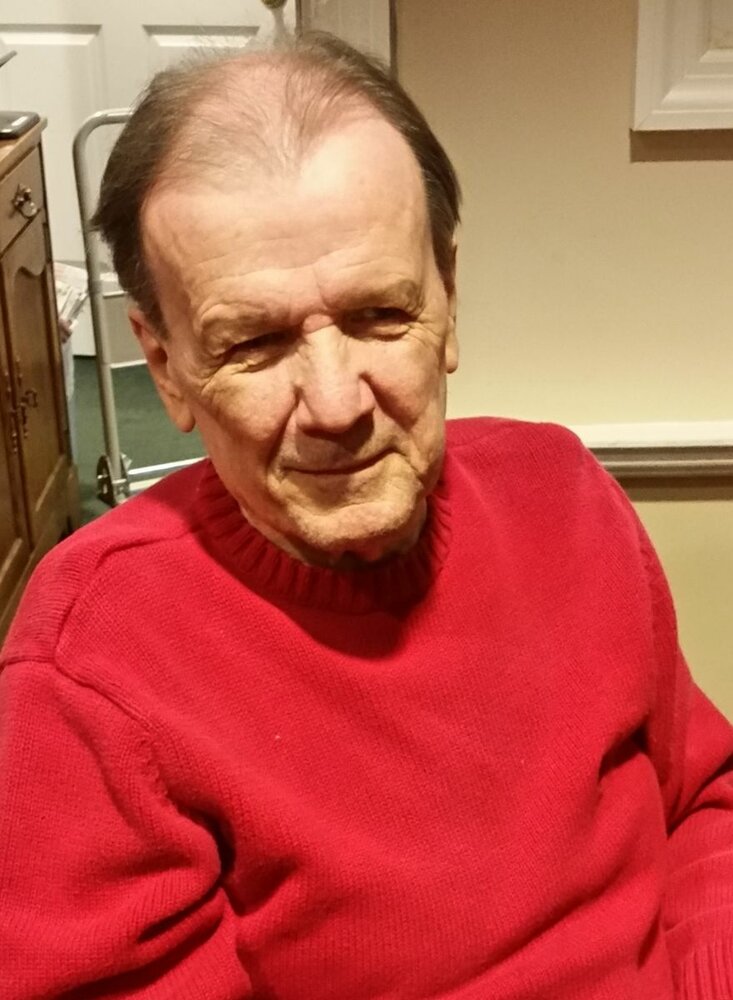 The Remembrance Store
Obituary
Please share a memory of Thomas to include in a keepsake book for family and friends.
View Tribute Book
Thomas "Tom" Komer, 76, Woodbridge, Virginia, had passed on Sunday evening January 23rd, 2022. He was born June 3, 1945, in Pittston and was a son of late Regina Meixell Komer Lewis and the late John Komer. He was a graduate of Exeter High School, class of 1963. Tom served with distinction in the US Navy from 1965 to 1968 where he deployed worldwide with air patrol squadron, VP-16, also known as the War Eagles. Following his military service, he was employed for many years by Procter & Gamble, Mehoopany before retiring. While residing in Pennsylvania, he was an active member of St. John's Lutheran Church, Pittston. Tom loved dancing, music and was an avid Eagles fan. Often referred to by family as "tunes" for his ability to turn someone's sentence into a song. He was always known to put a smile on people's faces and lift the spirits of those around him. Preceding him in death were John Komer, father; Reginia Meixell Komer Lewis, mother; Richard Lewis, step-father; Jerome Komer, brother. Surviving are his niece, Sandra Komer-Williams and husband, Christopher Williams; great nephew, Brennan Williams; great niece, Addison Williams, Manassas, VA. Funeral arrangements are private and will be held at the Convenience of the Family. Thomas Will be laid to rest in Mountain View Cemetery in Harding. Birthplace & Residence Birthplace: Pittston, Pa Resided In: Woodbridge, Va Viewing Location: Information withheld per family request Funeral Funeral Information withheld per family request Cemetery Location: Private
To plant a beautiful memorial tree in memory of Thomas Komer, please visit our Tree Store
Read More

A Memorial Tree was planted for Thomas
We are deeply sorry for your loss ~ the staff at Howell-Lussi Funeral Home
Join in honoring their life - plant a memorial tree
Services for Thomas Komer
There are no events scheduled. You can still show your support by planting a tree in memory of Thomas Komer.
Plant a tree in memory of Thomas
Print
Events
Jun
17
Online Memory & Photo Sharing Event
Online Event
About this Event