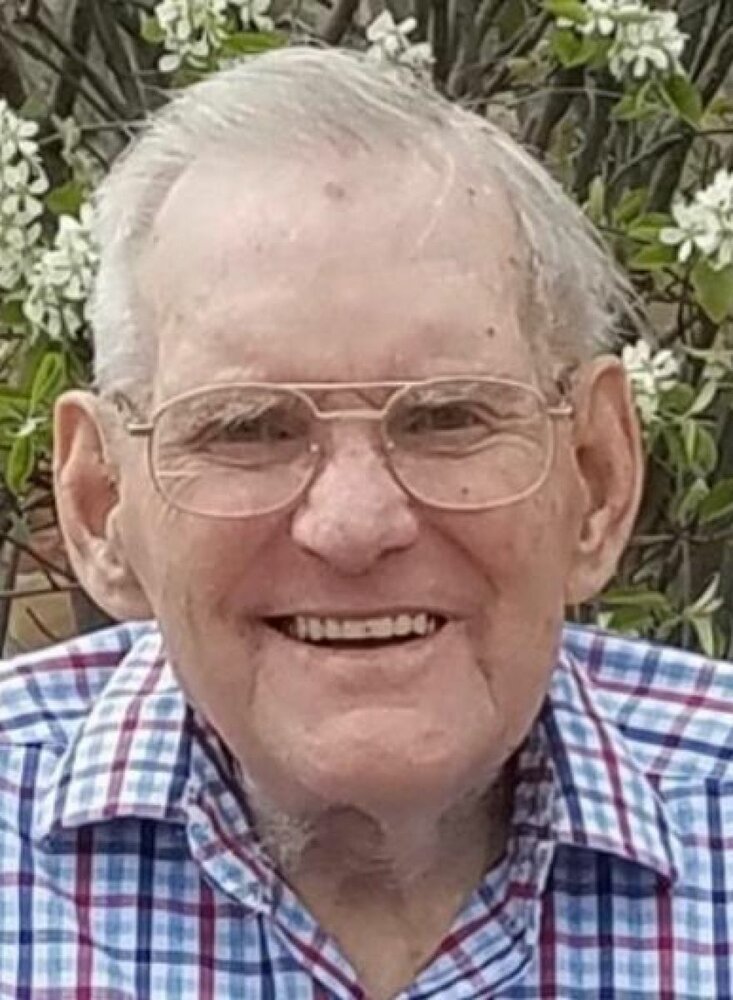 The Remembrance Store
Obituary
Please share a memory of Andrew to include in a keepsake book for family and friends.
View Tribute Book
Andrew "Andy" J. Nat Jr., 89, of Old Forge, Passed away peacefully Thursday December 30th, 2021 in the Meadows Nursing Home and Rehabilitation in Dallas. Born on April 14th, 1932 in Wilkes-Barre he was the son of the late Andrew J. Sr and Anna Gaydos Nat and was a graduate of Coughlin High School. After High School he went to the Wilkes Barre Business College. Andrew then went to serve his Country in the United States Navy during the Korean Conflict and received numerous military ribbons including the Korean Medal. He was employed at the Tobyhanna Army Depot, the State Liquor Control Board and was also a Pennsylvania State Constable. He was a member of the V.F.W., the American Legion, and the Disabled American Veterans. Andy enjoyed music, polka dancing, and spending time with his family. He was preceded in death by his wife Joan, Son, John, Brothers, Robert, Francis, and Bernard, Sisters, Irene and Marie. Andrew is survived by his Daughter, Maryann Orban and her husband Michael, Son Andrew (Drew) Nat and his wife JoAnn, daughter in law Sandra Nat, Sister in law, Lois Nat, Grandchildren, Megan Burke, Erin Wright, Julianna Poder husband Cody, Christopher Nat, and Great Grandchild Zoe Wright and Numerous Nieces and Nephews. The Family would like to thank his caregivers from Home Instead, as well as the staff from the Meadows Nursing Home and Rehabilitation for the excellent care that they gave him during his stay. The Funeral Services will be private and held at the convenience of the Family. He will be laid to rest with the Rite of Committal with is wife Joan in St. Stanislaus Cemetery in Old Forge. Arrangements are by the Howell-Lussi Funeral Home Inc., at 509 Wyoming Avenue in West Pittston. Online Condolences can be left at our website at Howelllussi.com. Birthplace & Residence Birthplace: Wilkes-Barre, Pa Resided In: Old Forge, Pa Viewing Location: Information withheld per family request Funeral Funeral Information withheld per family request Cemetery Location: Private
To plant a beautiful memorial tree in memory of Andrew Nat Jr., please visit our Tree Store
Read More

A Memorial Tree was planted for Andrew
We are deeply sorry for your loss ~ the staff at Howell-Lussi Funeral Home
Join in honoring their life - plant a memorial tree
Services for Andrew Nat Jr.
There are no events scheduled. You can still show your support by planting a tree in memory of Andrew Nat Jr..
Plant a tree in memory of Andrew
Print
Events
Jun
24
Online Memory & Photo Sharing Event
Online Event
About this Event