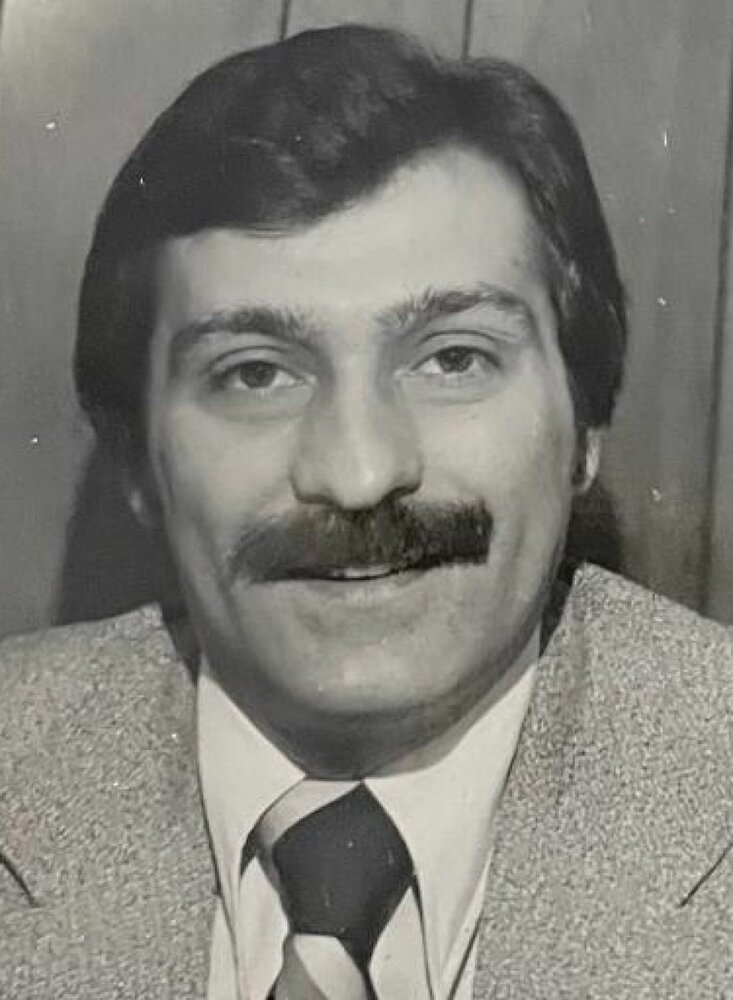 The Remembrance Store
Send Flowers
Obituary
Please share a memory of Phillip to include in a keepsake book for family and friends.
View Tribute Book

Born in Pittston he was the son of the late Reginald and Mary Jackakonius Struzzeri.  Phil was a member of St. Mark’s Church in Jenkins and was a graduate of the Milton Hershey School.   After High school he attended Bloomsburg University and majored in education and medical transcription.   After Bloomsburg he attended Marywood University where he received his Master’s Degree.

Phil played for the Hershey Bears and was an avid Hockey Fan.  He loved to watch the New York Islanders and the Pittsburgh Penguins.    Before the Arena was built and a hockey team came to the area Phil and his brother Simon and several other men had a local hockey team that traveled and played in a league.

Phil was very active in Local politics.  He served for 8 years on the Pittston Area School Board, member of the Democratic National Committee, and also was the Chairman of the local Democratic Party.  He was a member of the Inkerman Men’s Club, Lithuanian Club, Italian Club, and the IEC.

He was preceded by his son, Phillip Struzzeri Jr. in 2015, Brothers, Reggie, Michael and Simon.

Phil is survived by his wife the former Julia Milcavage, they would have been married 47 years this coming October, Son Michael of Pittston, Daughter Nina Marie Struzzeri of Pittston, Sister Dolores Lemardy of Exeter, 3 grandchildren and several niece and nephews.

A Graveside Memorial Service will be held on Thursday June 30th, 2022 at 10a.m. in the Dennison Cemetery with Monsignor John Sempa Officiating.  Phil will be laid to rest there in the Cemetery.

Arrangements are by the Howell-Lussi Funeral Home Inc., at 509 Wyoming Avenue in West Pittston.