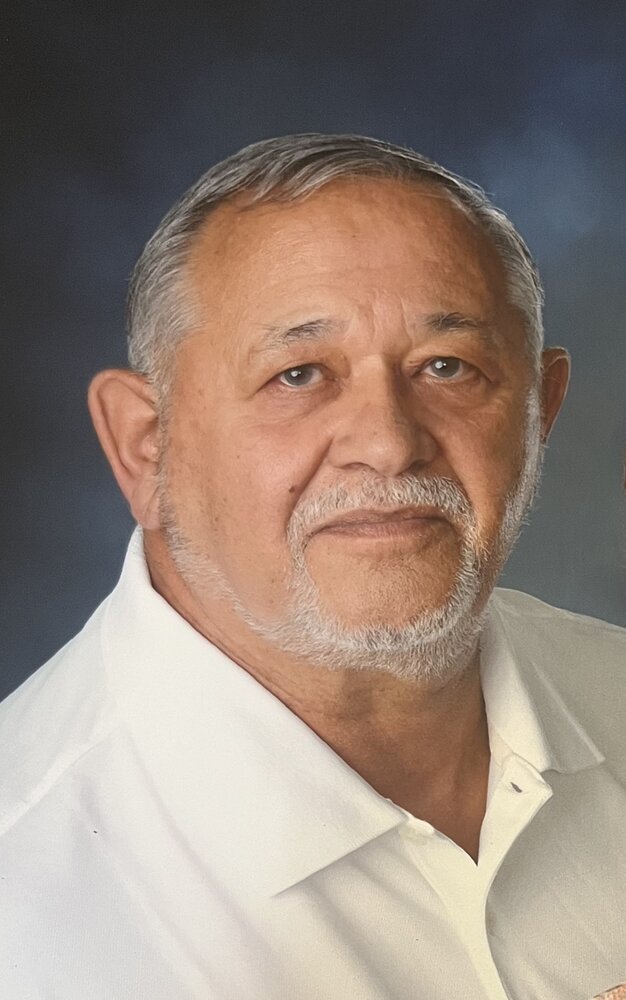 The Remembrance Store
Send Flowers
Obituary
Please share a memory of Ross to include in a keepsake book for family and friends.
View Tribute Book

Ross Anthony DeNisco, Jr. peacefully entered into eternal rest on July 16, in the presence of his loving family.

A native of West Pittston, Ross lived his entire life in same double-block house in which he was born and

raised. He was the son of Ross J. DeNisco, Sr. and Anna Maria Parente, and brother of Rita Ann DeNisco.

Although only two and half years older, it was big sister Rita who assumed the role of nurturer after the

passing of their mother when Ross was just 10 years old. He was the apple of her eye and his immense

admiration for Rita was evident throughout their lives.

After graduating from West Pittston High School in 1959, Ross joined the Army National Guard while

University Lehman in 1965. This was also the year he married his high school sweetheart and the love of his

The following year they welcomed their first daughter, Karen Marie. They

thought the family was complete when Diane Elizabeth arrived in 1969, only to be pleasantly surprised by the

During this time, Ross was not only busy as the dedicated father of a growing family but was also assuming

increasing levels of responsibility in the Guard. The flood of 1972 was a tragic time for the Valley and marked

a pinnacle in Ross’ military career. He served as right-hand man to Congressman Dan Flood and proudly led

an effort to bring much-needed food to the displaced citizens of the Wyoming Valley and Plymouth area.

In 1973 Ross added master upholsterer to his resume and started his own business, Vinyl Eyes, providing

leather and vinyl repair services. He sold that business in 1990 and started Ross A. DeNisco Repairs

performing warranty repairs at homes throughout the valley for nearly 30 years. Throughout this time, Ross

remained devoted to the Army, retiring from the Army Reserves as a Major in 1994.

Ross’ passion for his family was matched only by his love for Penn State football. A season ticket holder, he

attended every game he could adorned with as much Penn State gear as he could wear. Ross also had a deep,

life-long appreciation for the opera and had been the organizer of trips to New York for many years. And, of

course, there was golf. Hitting the links was a past-time that Ross enjoyed throughout his life and could be

found any given Sunday at Emanon with his buddies.

Ross was preceded in death by his parents, Ross J. and Anna Marie DeNisco, his sister, Rita Ann DeNisco, and

his brother-in-law, Frank Braccini, whom he regarded as his own brother.

A beloved husband, father, grandfather, and friend, Ross is survived by his bride of 57 years, Rosemary

and their children; as well as many cousins, and friends.

Ross was a man of few words, many passions, and immense faith. His love for his family was immeasurable

and he will be sorely missed by many.

A Memorial Mass will be held on Thursday July 21st, 2022  at 11a.m. in Corpus Christi Parish 605 Luzerne Avenue, West Pittston.

Interment will be private in the Dennison Cemetery.  Family and friends may call Thursday at the Church from 9a.m. until Mass time 11a.m.

In lieu of flowers please consider making a