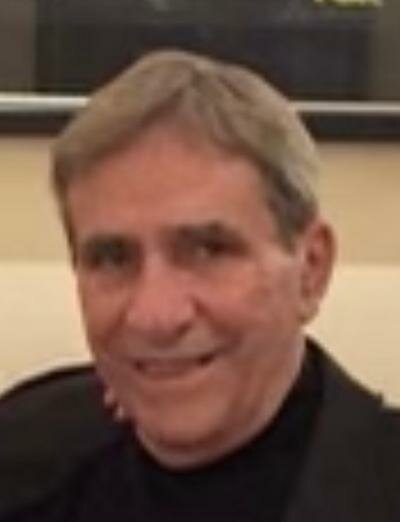 The Remembrance Store
Send Flowers
Obituary
Please share a memory of Robert to include in a keepsake book for family and friends.
View Tribute Book

surrounded by his loving wife, Charlotte and family.

Born in Exeter on November 20th , 1935 he was the son of the late Bernardo and Mary Musto Bernardi.

He was a graduate of the Pittston Central Catholic school class of 1953 and was a member of St.

After graduation, Bob worked at the Bernardi Coal Company until the Knox Mine Disaster in 1959.

Thereafter, he worked at Ansco Camera, General Electric, and as a lineman for Commonwealth

Telephone. In 1963, he became a proud member of the Teamsters Local 229, through his employment

for the Untied Parcel Service (UPS) for the next 30 years, until his retirement.

Bob’s favorite pastimes were spending time with his family, Italian Cooking, gardening, traveling with his

beautiful wife and professing his patriotism as a proud American. As a history buff, much of his time

He was a loving and devoted husband, son, father, grandfather and great grandfather. A more devoted

loving husband to his wife has rarely lived, so his equals are few. Bob gifted his family with the legacy of

Love and Grace that will shine eternally.

Bob is survived by his wife of 65 years, Charlotte Bernardi (Girman), his son Dr. Mark M. Bernardi and his

been an important part of his life since she was 6 weeks old. Also, lifelong friends Joe and Marianne

Infantino and their family, and many nieces, nephews and cousins and in laws.

Memorial Street, Exeter. Everyone is asked to go directly to Church on Saturday morning. Interment will

be private and held at the convenience of the family. There will be no calling hours.

In lieu of flowers, donations to the Wounded Warriors Project and their website

support.woundedwarriorproject.org or to Tunnels to Towers and their website is t2t.org.