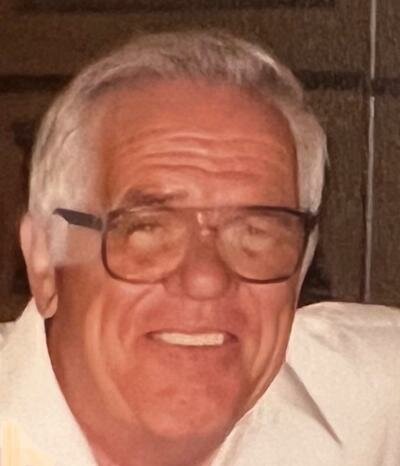 The Remembrance Store
Send Flowers
Obituary
Please share a memory of Ernest to include in a keepsake book for family and friends.
View Tribute Book

Born in Pittston he was a son of the late Ernest Sr. and Edith Kern Green.   He attended West Pittston High School and was a member of Corpus Christi Parish, West Pittston.

He was employed by Arius until its closing and then at Bridon American, Exeter until his retirement.

He was a life member of the West Pittston Hose Company #1 and loved watching sports and his local and world news.  Ernie also enjoyed gardening.

He was preceded in death by his sister, Shirley Boback.

The Family will receive friends on Thursday October 27th, 2022 from 9:30am until 10:30am in Corpus Christi Parish 605 Luzerne Avenue, West Pittston with a Memorial Mass to follow at 10:30am.  Monsignor John Sempa will be the celebrant.  Interment will be in St. Rocco’s Cemetery, Pittston Twp.