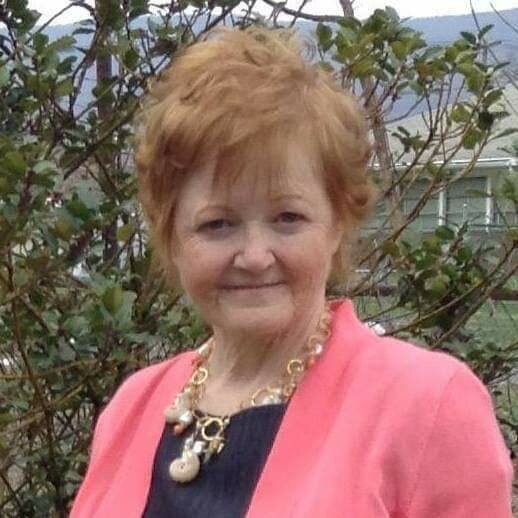 The Remembrance Store
Send Flowers
Obituary
Please share a memory of Carol to include in a keepsake book for family and friends.
View Tribute Book

Born in Pittston she was the daughter of the late Thomas and Adelaide “Irene” Hollenbach Ferguson and was a graduate of the West Pittston High School class of 1964.   Carol was a member of the Second Presbyterian Church, Pittston.

She was employed at the YMCA, Pittston, American Baptist Churches USA, King of Prussia and WVIA Television, Jenkins Twp.

Carol enjoyed knitting, crocheting, painting and gardening.  She loved cats, and was an animal advocate and will be missed by her cats, Winnie and Tory.

She was preceded in death by her son, Kyle Ramage and a sister, Adelaide Duffy.

Carol is survived by her daughter Jean Grick and her husband Alan of Montrose, granddaughter, Jessica Ramage and Fiance David Tokash, Companion for many years Robert Fellows, Clarks Summit.

She was loved by her family and friends and will live forever in our hearts and memories.

Family and friends are invited to attend a viewing for Carol on Saturday January 21st, 2023 from 11am until 1pm at the Howell-Lussi Funeral Home Inc., 509 Wyoming Avenue, West Pittston.  A Service will then be held at 1pm at the funeral home with Pastor Murray Thompson officiating.  Interment will follow in Memorial Shrine Cemetery, Carverton.

The family is requesting that memorial donations be made to St. Cats and dogs of Nay Aug Zoo at 700 Nay Aug Road, Scranton Pa 18510 in Carol’s name.